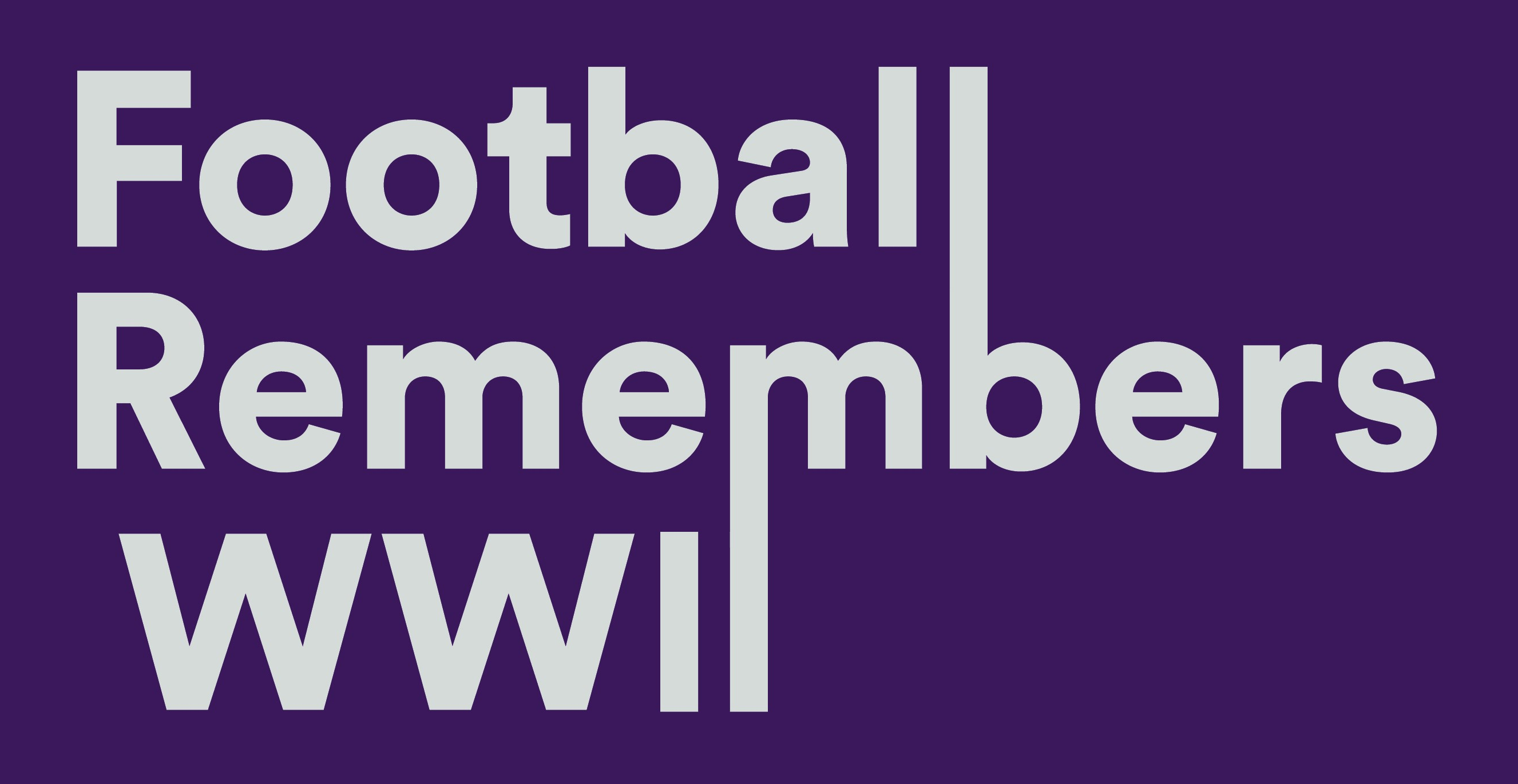 To mark 75 years since the end of the Second World War, Premier League Primary Stars have teamed up with Big Ideas and the Football Remembers World War II project, to provide free resources and videos to support teaching this important historic moment.

The resources are designed to complement any existing plans and includes a worksheet and series of videos which feature Premier League Academy players interviewing 11 World War II veterans and former professional footballers, about their experiences during the war.

These inspiring videos, designed to engage children’s interest in history using the power of football are available as part of the Football Remembers World War II project. We are pleased to offer Premier League Primary Stars teachers free access to the worksheet, videos and assembly planner, as well as exclusive access to three yet to be released videos .

Watch the Football Remembers World War II videos with your class and use the student worksheet to support children with reflective note taking and poetry writing. Big Ideas has also created an assembly plan to encourage students to share their poems with their school to mark Remembrance Day.

Football Remembers World War II focuses on literacy and history while encouraging students to engage in creative commemoration on the theme of remembrance.

We encourage you to share your students’ poems on social media in November using #FootballRemembers. Big Ideas will share all contributions on their social media networks. 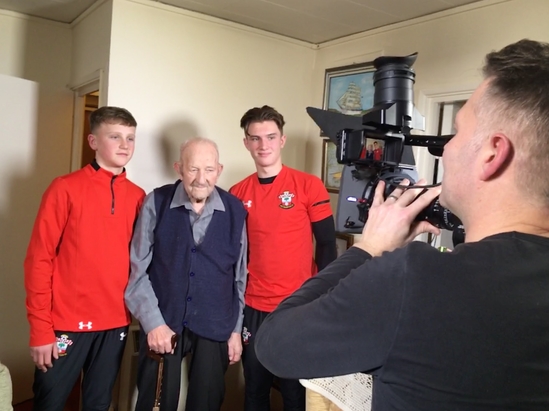 Southampton Academy players interviewed Arthur House who played in goal for Southampton FC during World War II. He served in the Fleet Air Arm of the Royal Navy. While on service Arthur injured his arm, ending all hopes of a return to football after the war. Arthur shares a moving story about his father and a treasured object with the young players. Arthur passed away on 28 July 2019. He was 99 years old.