Through working with Crystal Palace FC Foundation and the Premier League, girls at a South London primary school now have a clear goal that is inspiring them beyond the football field. 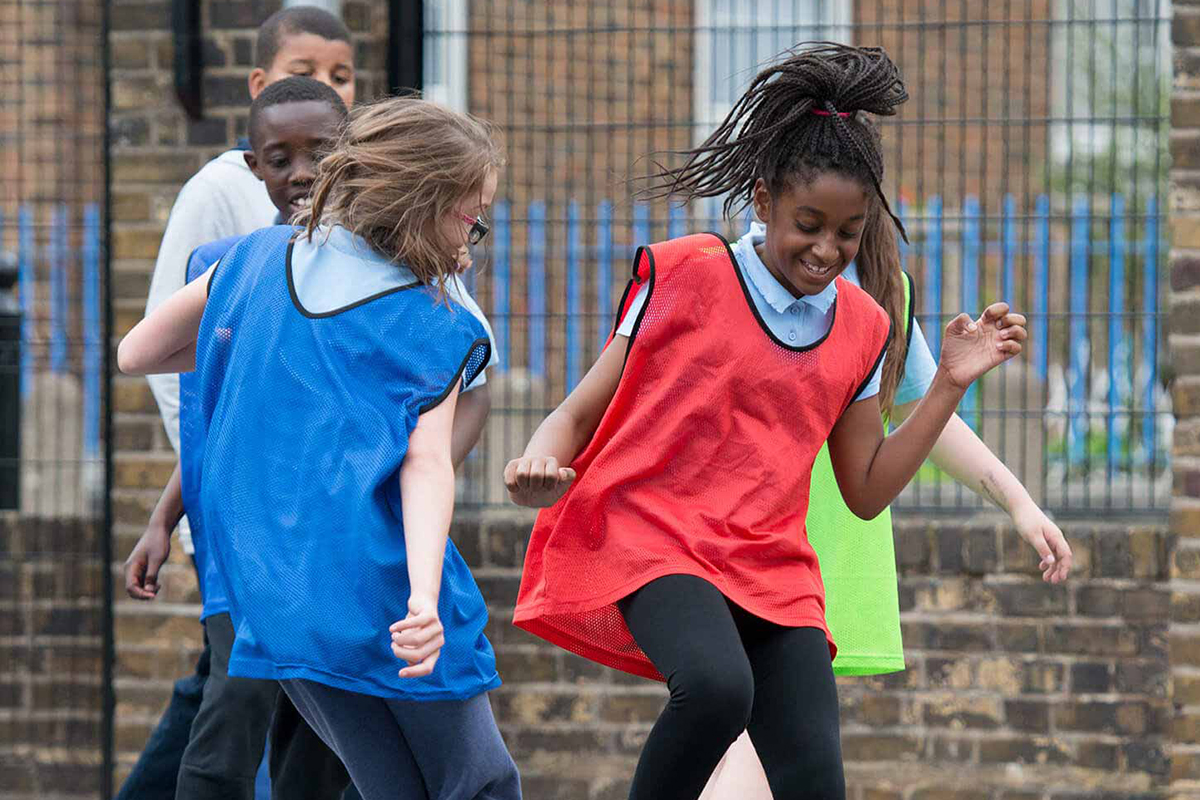 Football fever is no longer just caught by the boys at Tweeddale Primary School in Sutton.

Since launching a partnership with the Crystal Palace FC Foundation and the Premier League, the school has not only created the first Girls Football team in its history – but that team has become the first new girls’ team in ten years to be affiliated in the Sutton Borough Schools League.

With a clear pathway and goal to aspire to, passion for football amongst the girls at the school is at an all-time high.

Alongside these impressive team achievements, the wider impact of the partnership at Tweeddale has been felt by many individuals.

Lauren in Year 6 is just one example of a girl whose confidence has grown in all areas in her life since being selected for the football team.

Lauren has found a competitive drive and a new focus for succeeding in all areas - as her teacher Mrs Chantry noted, “She’s concentrating more and is more proactive.”

Lauren now completes all her homework and has adopted a much more ‘Can do’ attitude.

A keen participant in the after school club run by Crystal Palace FC Foundation and the Premier League, Lauren loves playing in matches and always puts the team before herself.

Her new competitive spirit has also contributed to her progression across all the ‘invasion’ games.

Football has even become a key part of Lauren’s social life, with another Year 6 school mate Louie commenting, “She’s always coming up the park with a ball.”