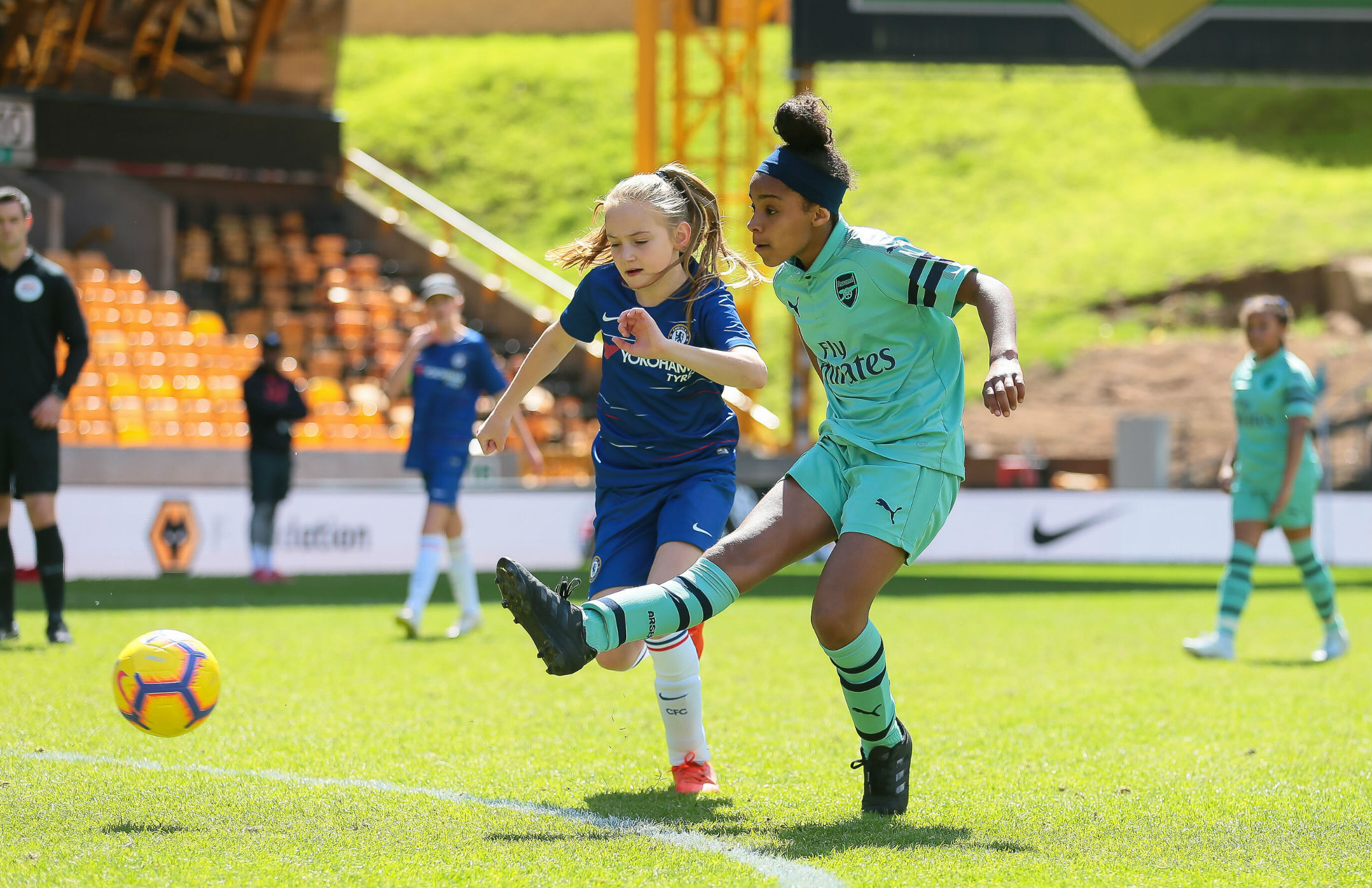 From using the same dressing rooms, to wearing club kit, and even having their matches refereed by Premier League officials, hundreds of primary school pupils got the opportunity to experience life as a professional footballer at the Premier League Primary Stars Football Tournament.

Held at Molineux Stadium, the home of Wolverhampton Wanderers, the under-11 girls' trophy was won by Leicester City's Queensmead Academy while Orchards Junior School triumphed for Brighton & Hove Albion in the mixed competition.

"It's a once-in-a-lifetime chance," said one pupil playing for West Ham United. "As a child you only get to play in your flats or garden, you don't get to play at these gigantic stadiums."

The Premier League Primary Stars Tournament involved 14,500 children from more than 1,600 schools who took part in regional competitions for the chance to represent their local Premier League club and progress to the national tournament.

Take a look at the highlights from the big day.