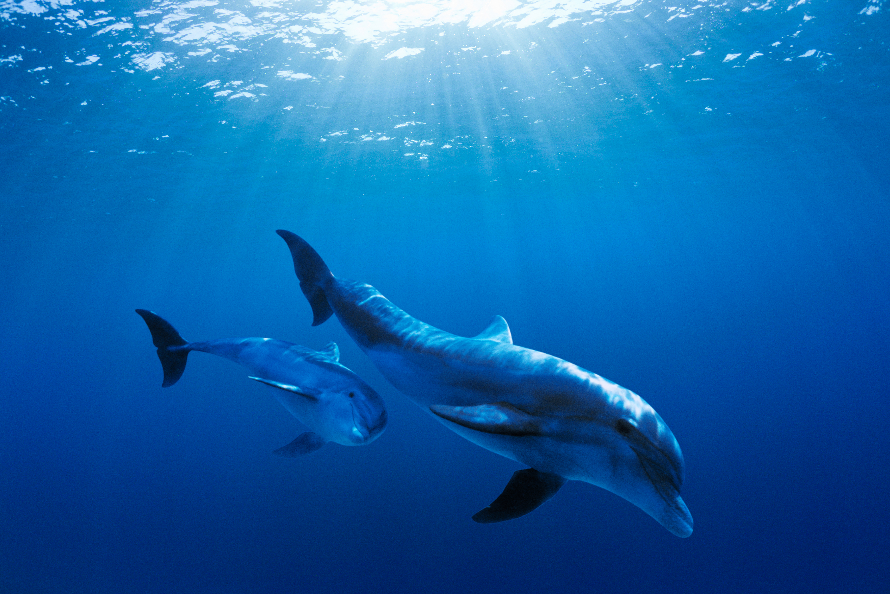 At the start of this year we were thrilled to launch our competition in partnership with Sky Ocean Rescue, encouraging schools to help reduce ocean plastic pollution.

Using the supporting resource pack created for the competition, we asked schools to come up with a pledge they could put into action in their school and local community to have a positive impact on the environment. Schools entered by uploading their pledge along with a shot of them in action to the site.

We were overwhelmed by the support for this competition with over 13,500 pupils across England and Wales getting involved in submitting some fantastic entries! We would like to encourage all schools to continue their amazing efforts and share any examples with us on Twitter @PlCommunities and using the hashtag #PLPrimaryStars

We are now pleased to announce the ten lucky schools who were selected in our prize draw to win a visit to Sky Academy Studios in London to make a film about their pledge! The schools and classes are: 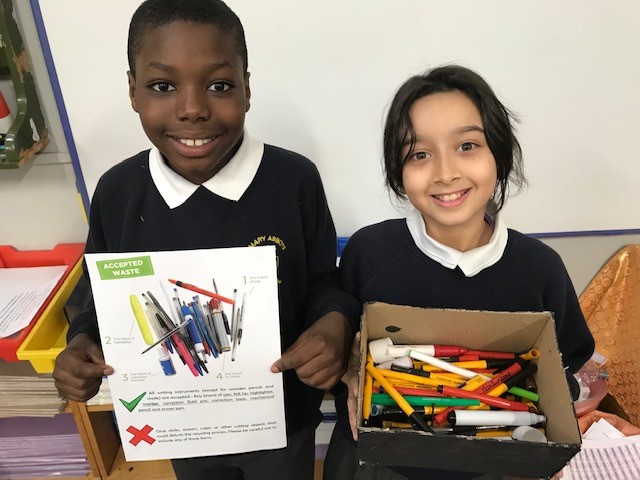 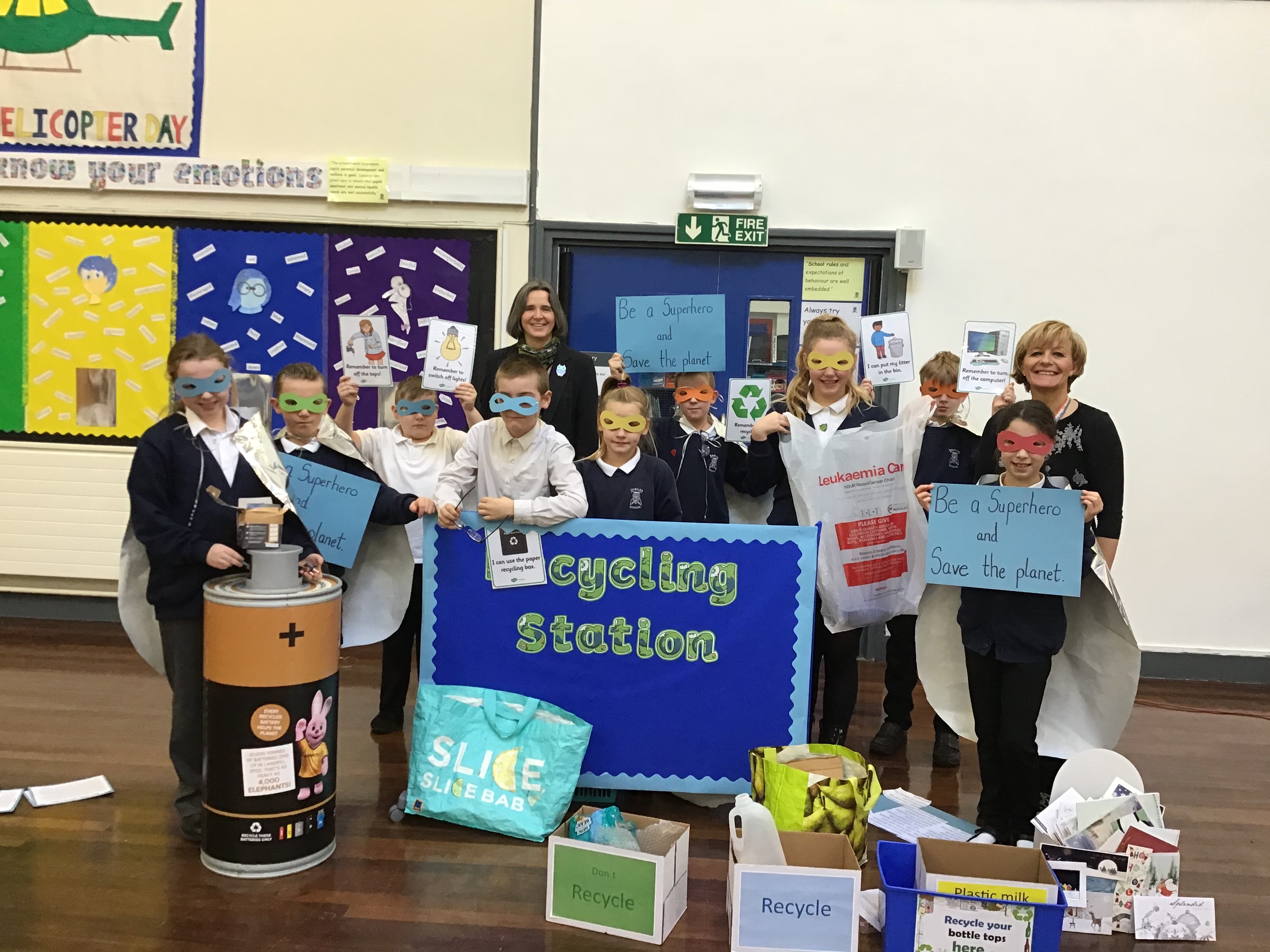 The ten films created by these schools will be shared on the Premier League Primary Stars site and an ultimate winner chosen by a panel of judges. This school will receive a visit from Plasticus the Sky Ocean Rescue whale plus the Premier League Trophy and some other special guests!