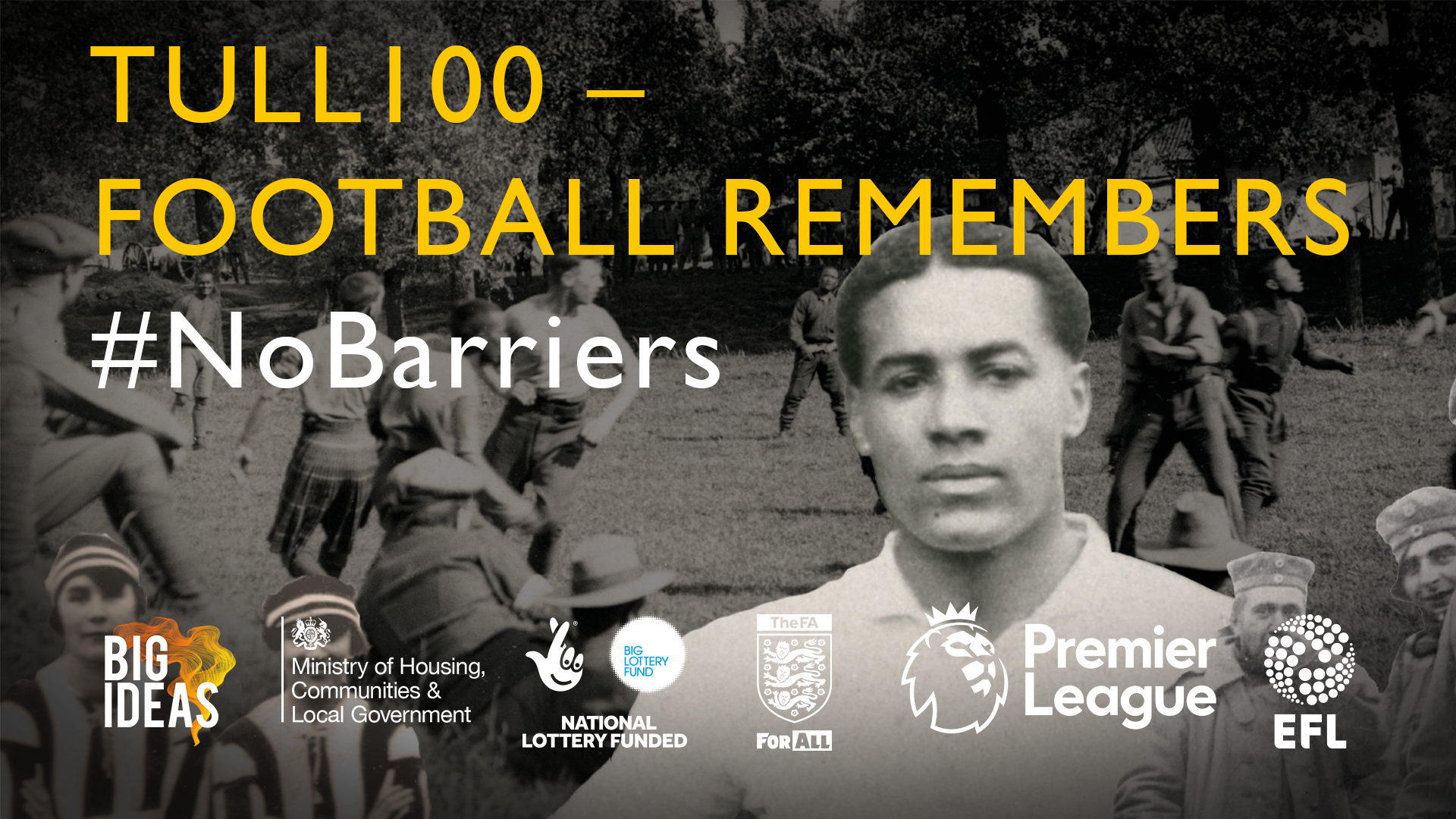 We are excited to team up with the Tull100 – Football Remembers project, offering schools free resources and a book giveaway to honour the memory of Walter Tull and celebrate diversity, equality and inclusion.

One of the nation’s first black professional footballers, Tull played for Clapton, Tottenham and Northampton. In 1917, he became the first infantry officer of black heritage in the British Army to lead his men into battle, in spite of British Army rules which only allowed ‘pure European’ officers. He was killed by machine gun fire the following year on 25th March 1918.

Known by his friends and fellow soldiers for his leadership, gallantry and teamwork, the Tull100 project remembers Tull’s legacy 100 years on.

To mark the centenary of Tull’s death during World War 1, the Tull100 – Football Remembers project launches resources for schools on 26th March 2018, with the theme of ‘No Barriers’ at their core. Primary schools around the country can take part in a range of activities and apply for funding for their events.

Sign up for the project, request a resource pack, and apply for funding for your activities by emailing tull100@big-ideas.org. 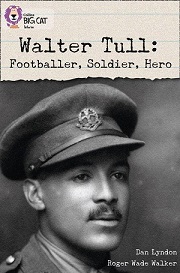 Find out more about the Tull100 – Football Remembers project, and the unique life of Walter Tull at http://www.bigideascompany.org/project/tull100-football-remembers/.

Tull100 – Football Remembers is funded by the Ministry of Housing Communities and Local Government and has a National Lottery grant from Big Lottery Fund.