Our competition aimed to inspire and challenge Key Stage 2 pupils to create an amazing PE lesson that they think other children will love. 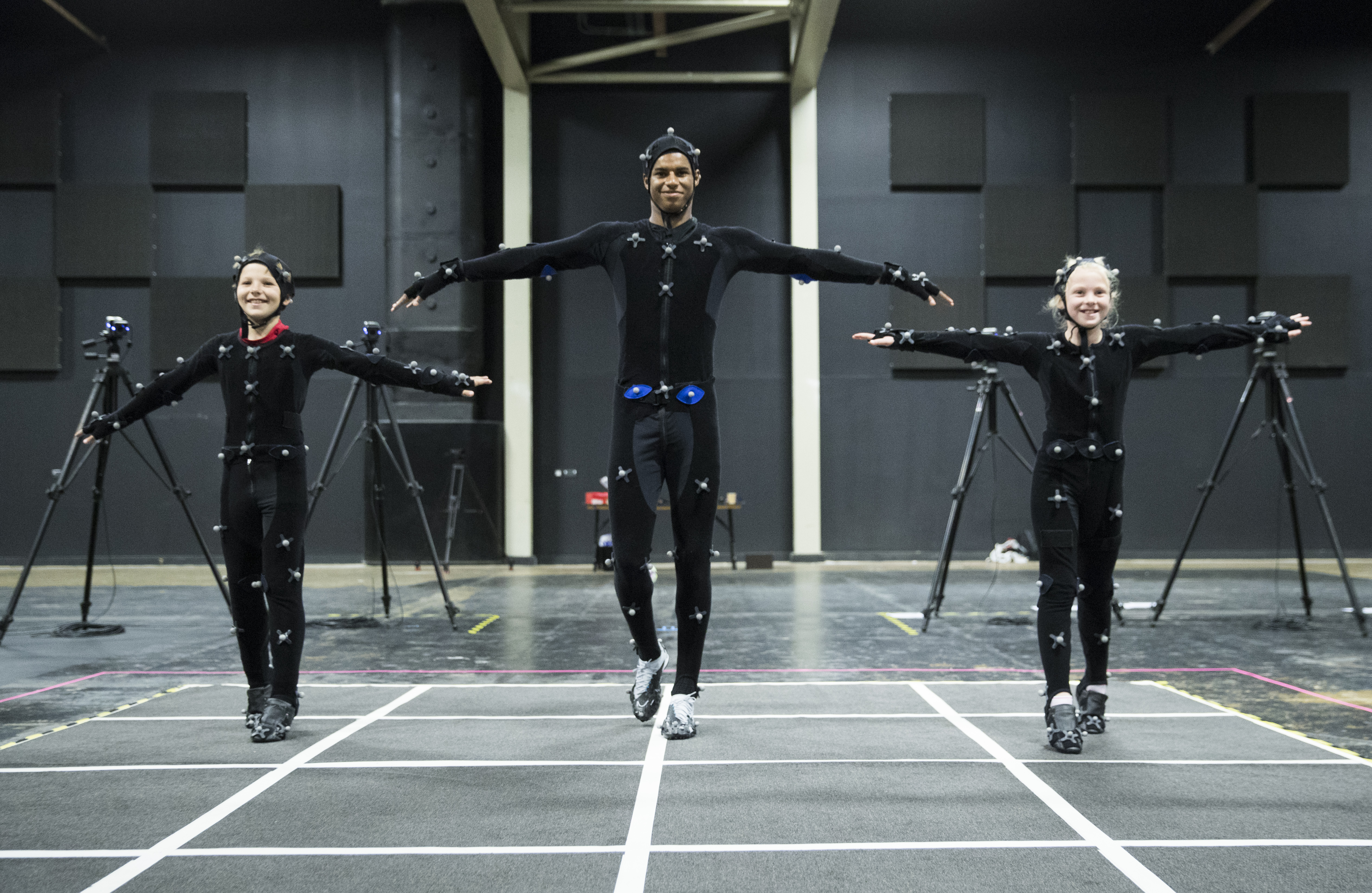 This competition is now closed. Thank you to all those who entered. The winning and runner-up schools have been contacted.

Premier League Primary Stars asked children to create their Ultimate PE lesson with EA SPORTS. We challenged pupils to get creative and come up with a lesson which they think other children will love. With a bit of help from a Premier League footballer, the winning group will have the opportunity to create their lesson using motion capture technology – the same technology used to create the movements of players in games such as FIFA 19!

We asked pupils to:

• work in a group of 4-6 to plan their Ultimate PE Lesson
• discuss their ideas as a team
• decide on the learning outcome and skills they would like their lesson to focus on
• use the planning sheet in the supporting resource pack to draft and try out these ideas
• test out the lesson on classmates, family and friends to make sure it's the best it can be
• write their final lesson plan on the entry sheet with a sketch to show us what it looks like in action!

Final lesson plans needed to appeal to other pupils aged 7-11. When planning their lesson, groups will need to consider things such as:

• equipment and space available
• ways to make their lesson more or less challenging
• creativity and originality
• how their lesson will support at least one of the Premier League Primary Stars values: 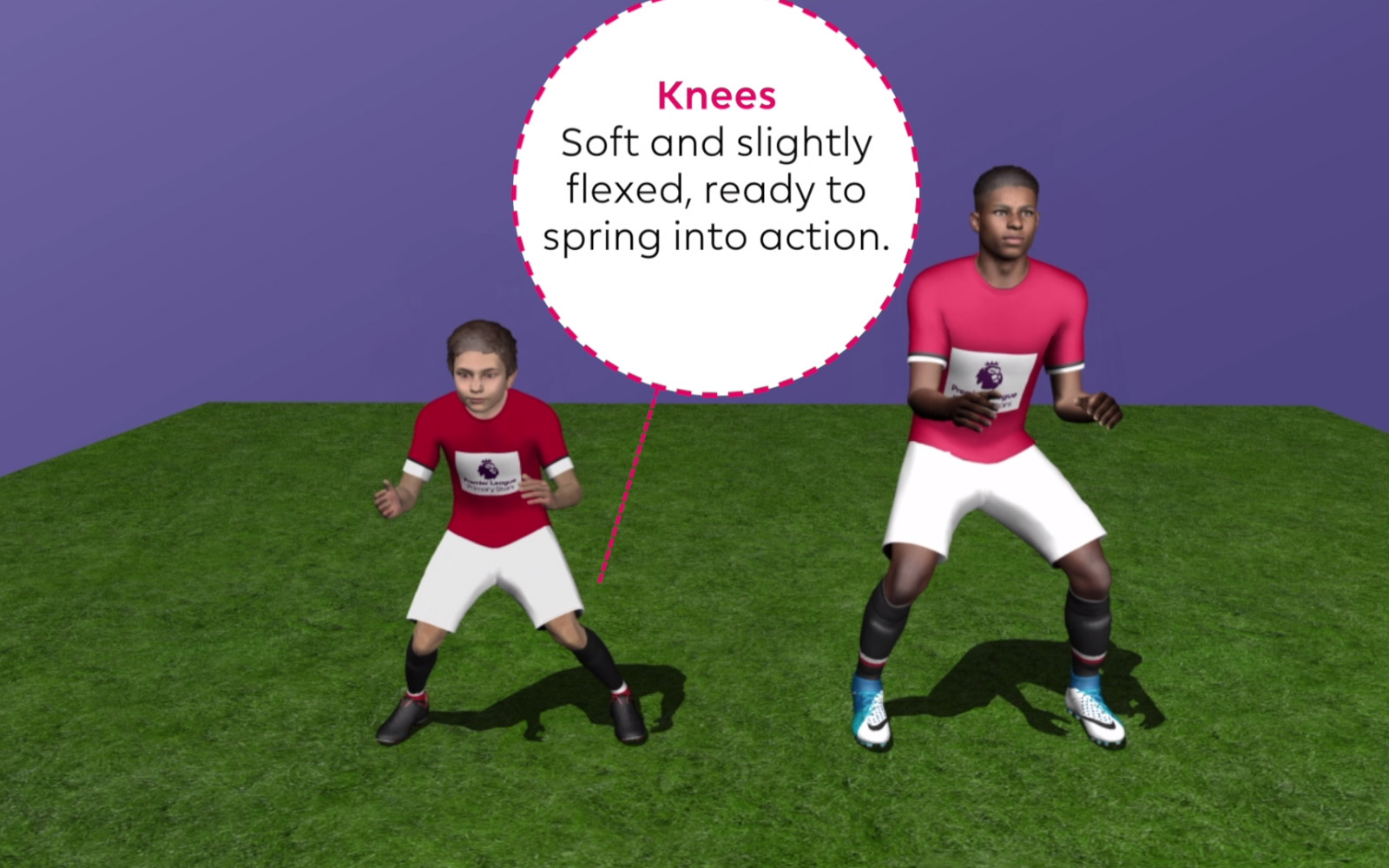 Lessons were judged by a panel of PE experts who were looking for the following:

• A clear focus for the lesson (learning outcome)
• Creativity and originality
• Simple but fun ideas – is the lesson easy for everyone to understand?
• Ways to include everybody – is it clear how the lesson can be made easier or harder?
• Appeal – will it appeal to other 7-11 year olds?

Entries weren't judged on their drawing skills, the judges were looking for the most creative entry.

Entries were created by groups of 4-6 pupils in Key Stage 2 at schools in England and Wales.

• Entries must have been submitted by the deadline of 17:00 on Friday 5 April 2019.
• Only entries uploaded to the website using the online form were allowed.
• Lesson plans entered into the competition should have used the Entry sheet provided.
• The winning school will be contacted during w/c 22 April 2019.
• The motion capture session is likely to take place during w/c 6 May 2019.
• Runner-up schools will be contacted by the end of April 2019.

The 4-6 children with the winning entry will have their lesson captured using motion capture technology. The lesson will be hosted on the Premier League Primary Stars website alongside all the other great PE resources.

They will be invited to come to the motion capture session and take on the role of coach, performer, director or technician, and meet a Premier League player who will feature in the lesson!

• A visit from their local football club to recreate their lesson
• Signed shirts and match tickets.

Although the competition is now closed, you can still use the resource pack that we developed to encourage children to get involved, learn about what makes a great PE lesson, and support pupils in creating the best PE lesson they can.

This competition is now closed.