In week 10, we partnered up with the National Literacy Trust and author Dan Freedman to bring you the Create a character challenge. 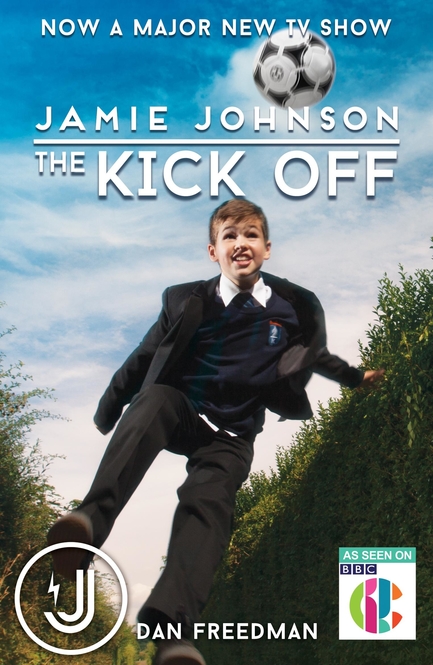 Take part in the Create a character challenge and share your poems with us @PLCommunities or email us at PLPrimaryStars@premierleague.com.

As part of the challenge, we asked you to create a character that could be part of a football-themed story and share them with us.

We have showcased some of your characters and stories below.  Our Star was Safiyah, read about her character and story on the 2020 Weekly challenge Star page.

Football Fred is eight years old. He loves football, but was not very good. All the boys laughed at him, they were very mean. Football Fred was sad.

He ate lots of vegetables such as peas, carrots, broccoli and cauliflower. The next day Football Fred had a game and was super good. Phillipstown United’s manager Mr Grand was watched and signed him up to his famous team and no one was ever mean to him again. 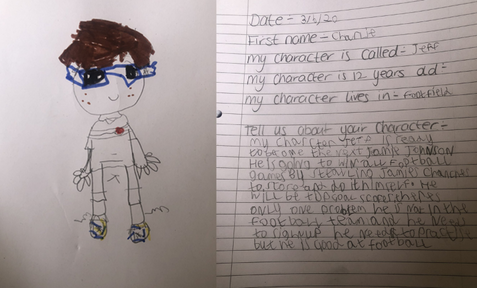 Liam is a footballer that plays for Eagles FC. However, as he plays his first game,he takes an injury to his right leg. Instead of quitting, he focuses on football and overcomes his injury. Along the way though, challenges start to occur in his club - they nearly split up. But it all ends with Liam making his debut for a top academy.

Liam is a very determined and driven person. He also has problems with focusing and this can distract him from his football. Outside of the football world, he is a good person and has a kind heart, with good scores on maths and english. He always gives 100% in everything he does, and when he doesn't do very well, he gets annoyed with himself,

To sum up, Liam is a star football player with a good heart and a determined character. And even when challenges arise, he still manages to succeed.

My character is  8 years  old

My character lives in Leicester

Tell us about your character

She is 8 years year's old and lives in Leicester. she has long blonde hair. She is kind and cares about the environment and recycling. since she was small all she dreams about is being a football star. ever since her dad took her to the open-top parade when Leicester City won the Premiership.

She normally is quiet and shy but very confident and aggressive when playing football.

There was a girl called Sarah who wanted to play football like her older brother Phillip. Phillip did not like if Sarah joined because he spies on her and she is really good. Phillip thought his friends would think his sister is better than him.  So when Sarah joined Phillip, he said Sarah was on the other team. Phillip told his friend, Sarah was bad and other lies. At break time Sarah's team made her Team Captain and the other side Phillips team complained that they were losing. This made Phillip mad. At the end of the break, there was a quarter game left. When Sarah asked Phillip why he was mad,  Phillip replied he was jealous. Sarah said to Phillip she was a little jealous too and nervous. This cheered Phillip up a bit. The end of the game, it was a tie. After that Sarah and Phillip started playing football together. sometimes even on the same team. 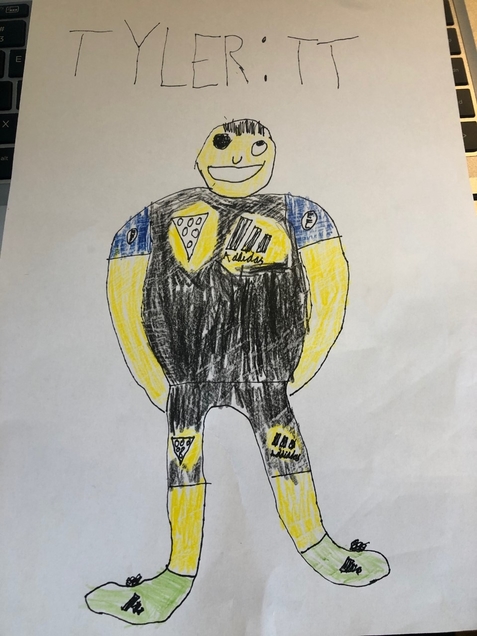