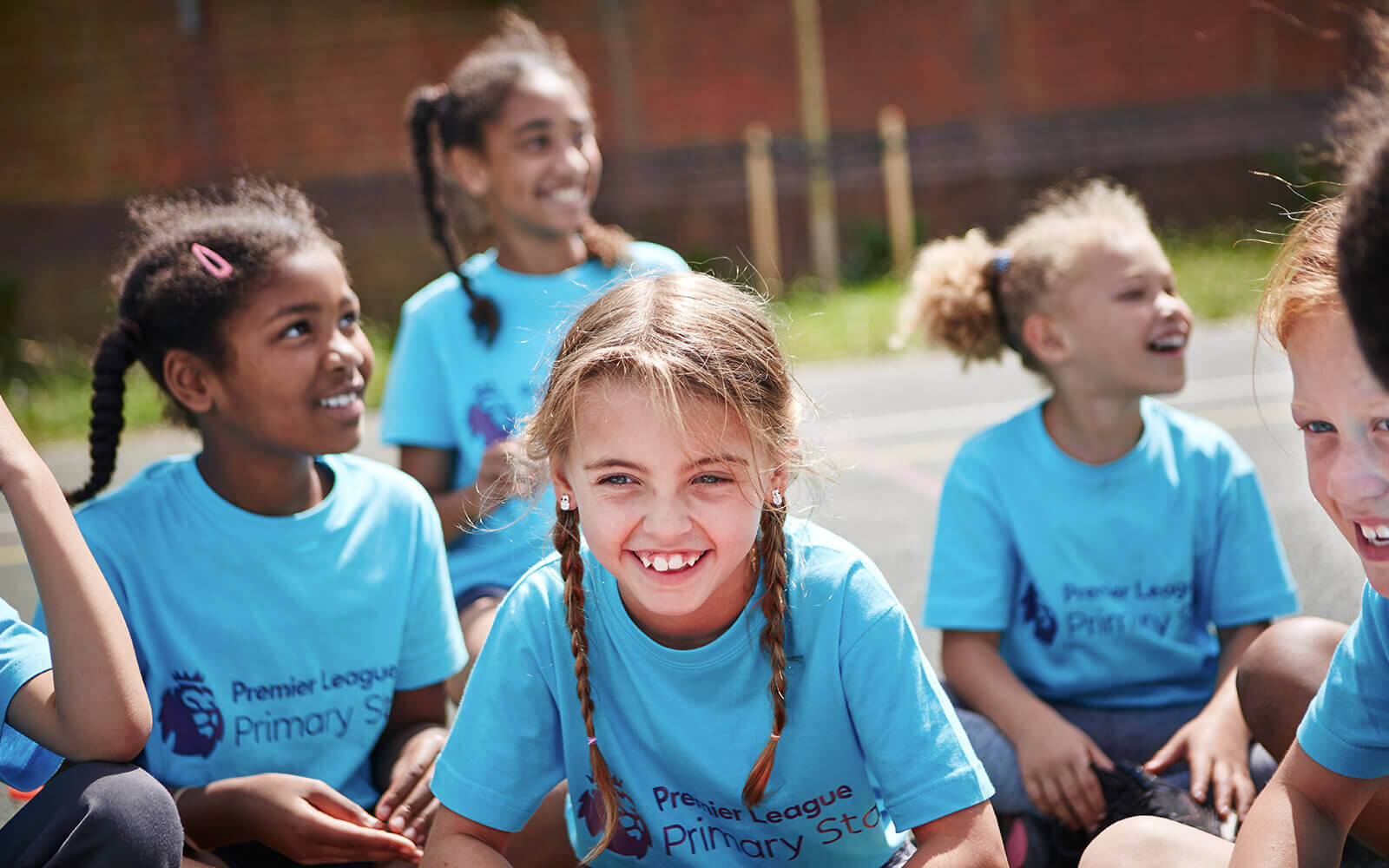 The Premier League is a welcoming environment for players and fans from all over the world, which is positively reflected in Premier League Primary Stars. The programme helps pupils to explore and discuss the topic of diversity, equality and inclusion. Helping young people to learn about the strength that lies in our differences and similarities and the importance of knowing that on and off the pitch; this is Everyone’s Game.

We spoke with Mrs Krishna Dhall from Oliver Goldsmith Primary School in the London Borough of Brent about the importance of teaching diversity and inclusion in schools. Last year her school took part in the Premier League Writing Stars poetry competition which encouraged budding young poets in England and Wales to write poems on the theme of diversity. Kamilah, a then eight-year-old schoolgirl in Year 4 was highly commended for her poem Together we’re Strong, for its mature messaging about everyone being ‘different, but inside the same’.

Mrs Dhall explained that they decided to participate in the Writing Stars competition because the diversity theme resonated with the school. “We’re a culturally diverse school, with lots of children from many diverse backgrounds, cultures and faiths.”

The pupils found inspiration in Joseph Coehlo’s poem Beautifully different, Wonderfully the same, which was the basis for the competition resource. “With their wonderful messages about diversity and inclusion, I truly believe that poems, stories, music, dance and art can help to deliver these messages really well,” Mrs Dhall said. “It’s important to use these mediums to engage with the children and celebrate each other’s differences and faiths, to make them feel included.”

Mrs Dhall believes this messaging is vitally important because teaching diversity in schools “promotes community cohesion and British values. By celebrating each other’s differences and faiths it helps make everyone feel inclusive and safe” and that the Premier League element made it stand out to pupils as “different and interesting”.

“Celebrating diversity is part of our culture and ethos. We believe in it so much that we celebrate diversity the whole year round, not just at certain times of the year. Every year group does one assembly on a different cultural theme per year – Diwali, Hanukkah, Christmas, etc – there are songs, dance, poetry and everyone gets involved, including the parents, who love it.

“The school recently held a carnival with a Caribbean theme and the children wore colourful Caribbean headbands and ate a Caribbean lunch. It created an amazing atmosphere with everyone – the children, staff, parents (and even grandparents…) – all getting involved in the celebrations!”

You can access a variety of resources on Diversity on Premier League Primary Stars:

Explore how a diverse team makes a strong team with Roar! For Diversity

Recognise and celebrate Diversity with our PSHE Pack