This challenge is the second challenge out of three in the Connecting generations pack. 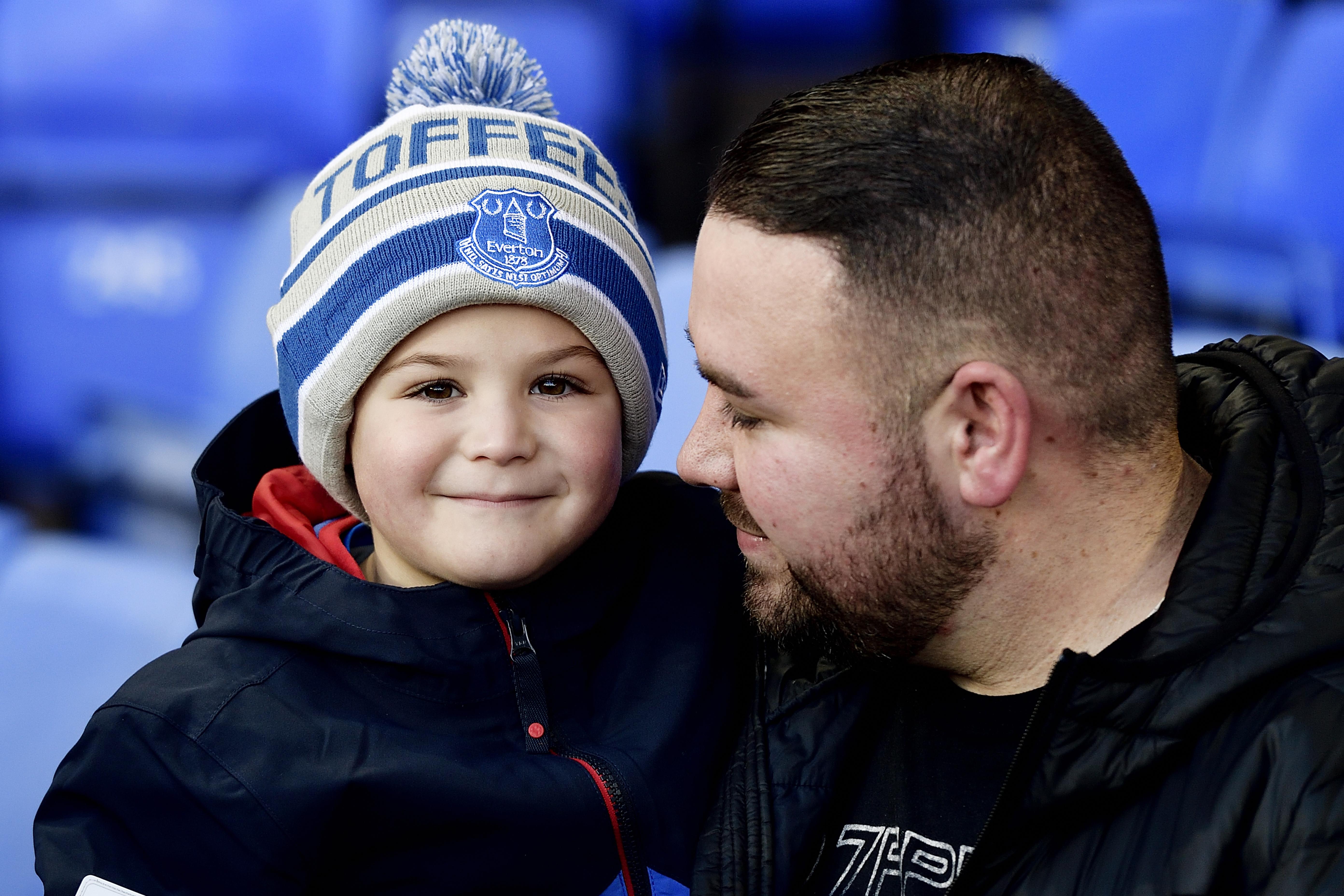 Take part in the Share a story challenge and share your stories with us @PLCommunities or email us at PLPrimaryStars@premierleague.com.

Below are some of the stories that you shared with us. You can see who our Star of the Week was on the Weekly challenge Stars of 2020 page.

As part of the Get in Touch challenge, found in the Connecting generations pack, we asked you to complete the story and to share it with an older relative, friend or neighbour.

We gave you the start of the story and asked you to complete it...

Harry and Mia had been kicking their football against the wall all morning.
“Right, you two!” called Mum. “Let’s go out and walk off some of that energy.”
Mia scooped up the football in her arms and the trio set off down the road. They were
just about to stroll past the large house on the corner when a loud noise made them
all jump. The football dropped to the floor and as Harry bent to
pick it up, his jaw dropped in surprise when he saw...

Here are some of our other favourite stories:

… a car pulled up beside them and there stood Steven Gerrard. He walked towards them and said:
“Hi, I’m Steven, would you mind if I came on a walk with you?”

So they all walked to the park together. Harry could not believe what was happening; he had to pinch himself to check that he was not dreaming. Going to the park to play football with Steven Gerrard was something that only happened in his dreams.

He wanted to call all of his friends to let them know but he did not have a phone so he just tried to enjoy the moment. When they got to the field, Steven started to show Harry and Mia some skills and showed them how to do the tricks and skills. Harry asked his mum to video every moment so that he could watch it when he got home and also show his friends.

Once they were finished learning skills and tricks, Steven said that he didn’t have long left and would they like to play a game. Harry and Mia agreed. Harry and Steven teamed up against Mia and their mum. Harry closed his eyes and imagined he was playing at Anfield in front of thousands of people.

The game finished 5 - 3 to Harry and Steven and soon it was time for Steven to go back to his home. They all walked back together and said their goodbyes. Harry was sad but knew that today would be the best day of his life and a day he would never forget.

...Raheem Sterling. The ball rolled to him and he controlled it and passed it to Harry. Mia’s jaw dropped when she saw Harry Kane approached by Sterling. Sterling offered them a game in the park. Harry just nodded because he couldn’t speak.

Harry played with Sterling and Mia played with Kane. With 5 minutes left, it was 4 - 4 and Harry stepped up to take a free-kick. He shot and scored 5 - 4! With a few seconds left, Mia blasted a shot and it was 5 - 5 at full time.

… a scary, furry lion. The lion roared in his face and you could hear from 50 miles away.
“Argh, there’s a lion!” bellowed Harry. “How are we going to get it back to the zoo?”

All of a sudden, Virgil van Dijk came around the corner kicking a football.
“Virgil, help us. How do we get this lion back to the zoo?” shouted Harry!

As quick as a flash, Virgil pulled out some chicken legs out of his rucsac and left a trail to the zoo. The Greedy lion followed the trail back to the zoo.
“Thanks Virgil for saving the day,” said Harry.

...a colossal, white polar bear roaring in his face. Harry felt frightened and stumbled backwards with fear.
"Run!" shouted Harry "There is a polar bear!'' They ran as fast as lightning back toward their house. When they got to the front door , they heard footsteps padding behind them.

With all his might, Harry threw the ball at the polar bear. Unfortunately, the polar put out sharp claws to stop the ball but the ball popped.
''I hate you polar bear!" cried Harry.
He was so upset because it was his favourite ball. Tears rolled down the polar bear's cheek.

Suddenly,Harry realised that the Polar bear might have been following them because he was lost. Harry started to feel very guilty.

"I'm sorry", said Harry. Then Harry had a splendid idea. He invited the polar bear to live in their back garden. Mum helped to to make the garden look like the North Pole and the Polar bear soon became part of the family... he was even a good goalkeeper!